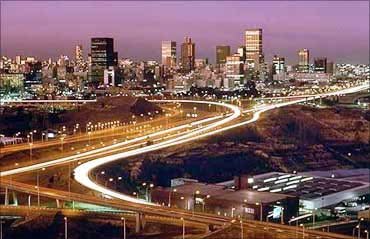 The success of these cities depend a great deal on getting private sector investment and the central government facilitating soft loans from multilateral agencies with a 10-year moratorium, at least.

Even the McKinsey study acknowledges that building new cities is sustainable only when at least 300 to 400 million jobs are created and each of this city hosts a population of around 1 million, a landmark that usually requires strong anchor tenants and several years of incubation.

International experience shows that it takes 15-20 years to reach this level of population, according to the McKinsey study.

According to Citi 2025 projections, over the next 15 years, 12 megacities are likely to experience a mega-boom, saysBusiness Insider. And most of these cities are in the emerging markets.

So check out which are these 12 cities. For the record, two Indian cities too find a place in the list.